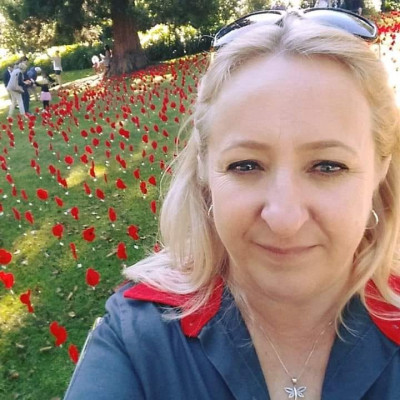 Volunteering Waikato general manager Heather Moore was "pretty stunned" when she was included on the New Year Honours list.

Having worked in her role since 2007, Moore received a Queen's Service Medal to recognise her contributions to communities.

"I was very humbled. I think I'm one of those people that flies under the radar a bit, so it's good to know that people see and recognise the work I do in the community," Moore said.

When she started at Volunteering Waikato, the organisation was underperforming and riding on the brink of insolvency.

But Moore was able to build strong relationships with stakeholders, whilst also using technology, marketing and media to transform the operation.

"Being able to use technology and build a really good team and get things working really well, to support all the organisations that we support, that's a real buzz," she said.

Volunteering Waikato acts as broker, enabling people putting their hands up for voluntary work to find the initiative that best suits them.
It now supports 340 organisations and 3,600 volunteers annually.

"Through the way that we've changed what we do and the use of technology, we've been able to make people more aware of the opportunities that are out there," Moore said.

"There's lots of reasons that people do volunteer. We really try and talk about those different reasons so that people think, 'Oh, yeah, I can do that.'"
Whether people who volunteer are looking for work experience, meeting like minded people, fitting into a new community or building their network, Volunteering Waikato is able to link them up with opportunities.

And this isn't the only community work Moore has been involved in.

Her volunteering started in 1995 when she joined the phone counselling team with Youthline Auckland.

"That was the first time that I had any involvement with community volunteering," Moore said.

"I hadn't done anything like that before, and just through doing the training that they provided and having contact with so many different people through that voluntary role, that actually changed the whole path of where my life was going, really. I've stayed in that community sector ever since."

She joined the Youthline Auckland management team a few years later, and since then, Moore herself has been a voluntary member of the Red Cross disaster relief team and involved in deployments in New Zealand and Australia.

She has also helped with various Waikato initiatives, and helped at fundraising events for such organisations as Hospice, the Cancer Society, CanTeen, Age Concern, and Ronald McDonald House.