2019 Volunteer Excellence Awards... and the winners are... 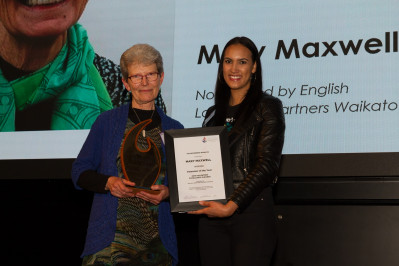 Volunteering Waikato congratulates the nominees and recipients of the 2019 Volunteer Excellence Awards!

The Awards were held at The Atrium on Thursday, June 20, with 230 guests in attendance. With a total of 35 individuals and teams nominated over four categories, the judges had their work cut out in selecting this year's award recipients.

The award recipients were:

VOLUNTEER OF THE YEAR

VOLUNTEER OF THE YEAR ~ YOUTH AWARD

To see all photographs from the event and details of the award recipients, visit our Facebook page.